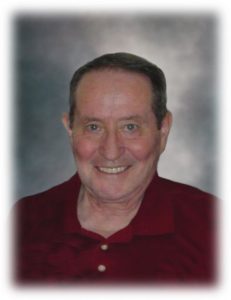 The family of Bill Part of Edmonton is saddened to announce his passing on Monday, July 14, 2014 at the age of 75 years.

Bill is predeceased by his wife, Marilyn Forcade–semicolon– brother, James–semicolon– and his parents, James and Kathleen.

In lieu of flowers, Memorial Donations may be made in Bill’s name to the Kidney Foundation of Canada, 202-11227 Jasper Avenue NW, Edmonton, Alberta T5K 9Z9.